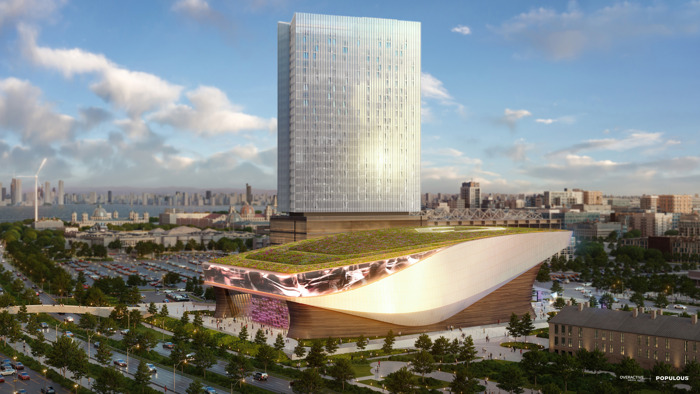 OVERACTIVE MEDIA REVEALS EVOLUTION OF ITS DESIGN FOR PERFORMANCE VENUE

Exhibition Place Board Approves Concept Design for Scheduled Completion in 2025

Jersey Marketing Campaign Filmed at The Royal Palace of Madrid