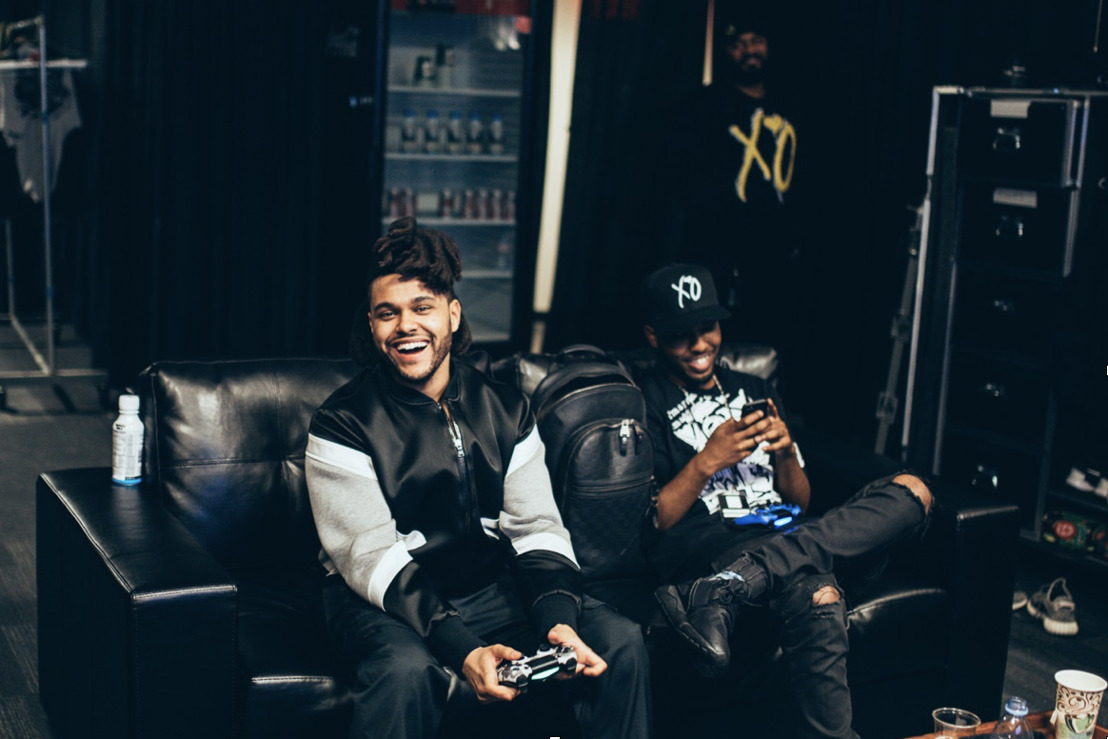 April 10, 2019 (Toronto, Canada) — OverActive Media ("OAM"), the parent company of the Overwatch League's Toronto Defiant and Splyce, announced today that Abel “The Weeknd” Tesfaye, three-time Grammy Award Winner, has joined its ownership group, becoming an investor in Canada's leading esports organization. The new partnership will see Abel become the first Toronto Defiant and Splyce global ambassador and an important part of OAM’s brand and content building efforts across Canada and around the world.

"We are thrilled to be welcoming a global superstar like Abel to our investor family," said Chris Overholt, CEO and President of OverActive Media. "Abel's standing in the music industry will provide our Toronto Defiant and Splyce brands the opportunity to reach more fans and engage new audiences.”

“As a big esports fan, I am really excited to be involved in this project,” added Abel “The Weeknd” Tesfaye. “I am looking forward to collaborating with OverActive Media in unique and innovative ways.”

Fans of Toronto Defiant will soon see some unique joint efforts with Abel throughout the 2019 Overwatch League season. Stage 2 of the season began this past weekend with Defiant (6-3) beating the Washington Justice by a score of 3-1, and losing a close match to the Boston Uprising by a 3-2 final. Defiant will take on the Philadelphia Fusion (6-3) on April 11 at 11:30pm ET.