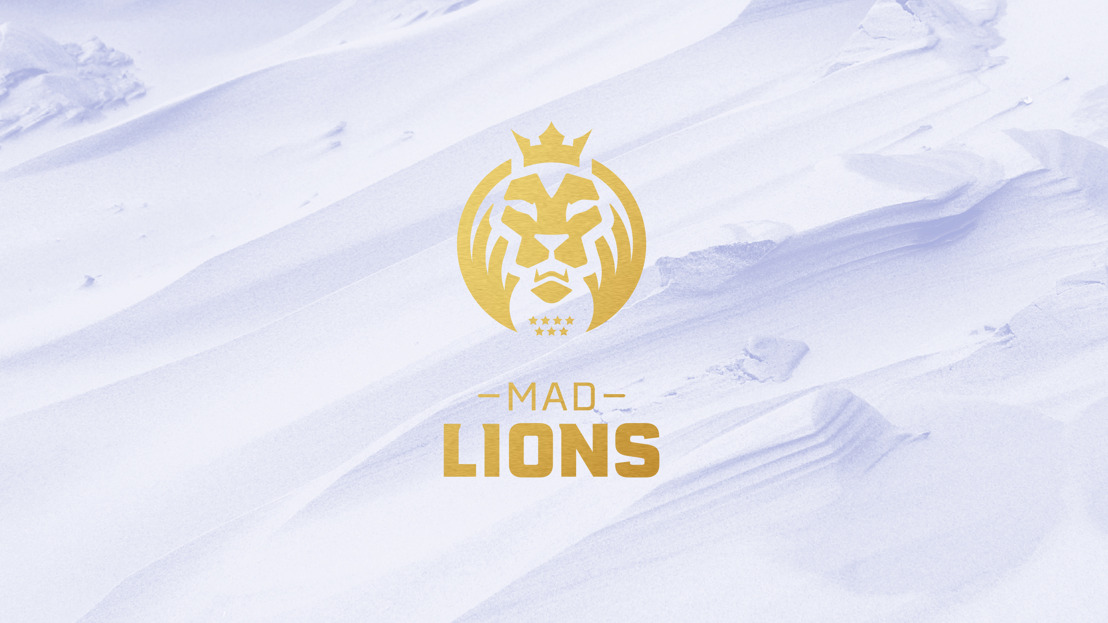 NOVEMBER 29, 2019 (BARCELONA, SPAIN) — OverActive Media (OAM), the global esports and entertainment organization, behind the Toronto Defiant (Overwatch) and Toronto Ultra (Call of Duty), officially unveiled today an entire new brand for its Spanish esports outfit, the MAD Lions. The revamped logo, colours and tone of voice marks a new emphasis on the brand as they prepare to replace Splyce in the League of Legends European Championship (LEC) starting in 2020.

The rebranding, which took place at NiceOne Barcelona’s Gaming and Digital Experiences Conference, was led by two MAD Lions YouTube gaming influencers. Vegetta777 and WillyRex will be a part of a content strategy that will also see the promotion of Hispanic culture to the main stage of LEC and around the world. This is part of OAM’s attempts to service an avid esports fan base in Spain, through native language content, social media and live activations in market.

Spanish version of the new brand video can be viewed here.

“This is an exciting day for our organization, as we take another substantial step forward in growing OverActive Media globally,” said Chris Overholt, President and CEO, OverActive Media. “We want to thank our Splyce fans and invite them to join all of us as we head into an exciting  new era in the LEC.”

“We are so thrilled that our players and our fans will have the opportunity to enjoy the biggest League of Legends competition in Europe," added Jorge Schnura, Co-Founder/President of MAD Lions and Vice President of Strategy at OAM. "There is so much that Hispanic culture offers the world and we are ready to bring that unique flavour to League of Legends fans throughout Europe and globally.”

As the inaugural MAD Lions LEC season begins next February, the team roster and coaching staff continues to come together. James "Mac" MacCormack, the former Assistant Coach of Splyce, will take over as the franchise's new Head Coach. The player roster, pending League approval, includes:

Fans can follow the MAD Lions and their journey to the LEC.