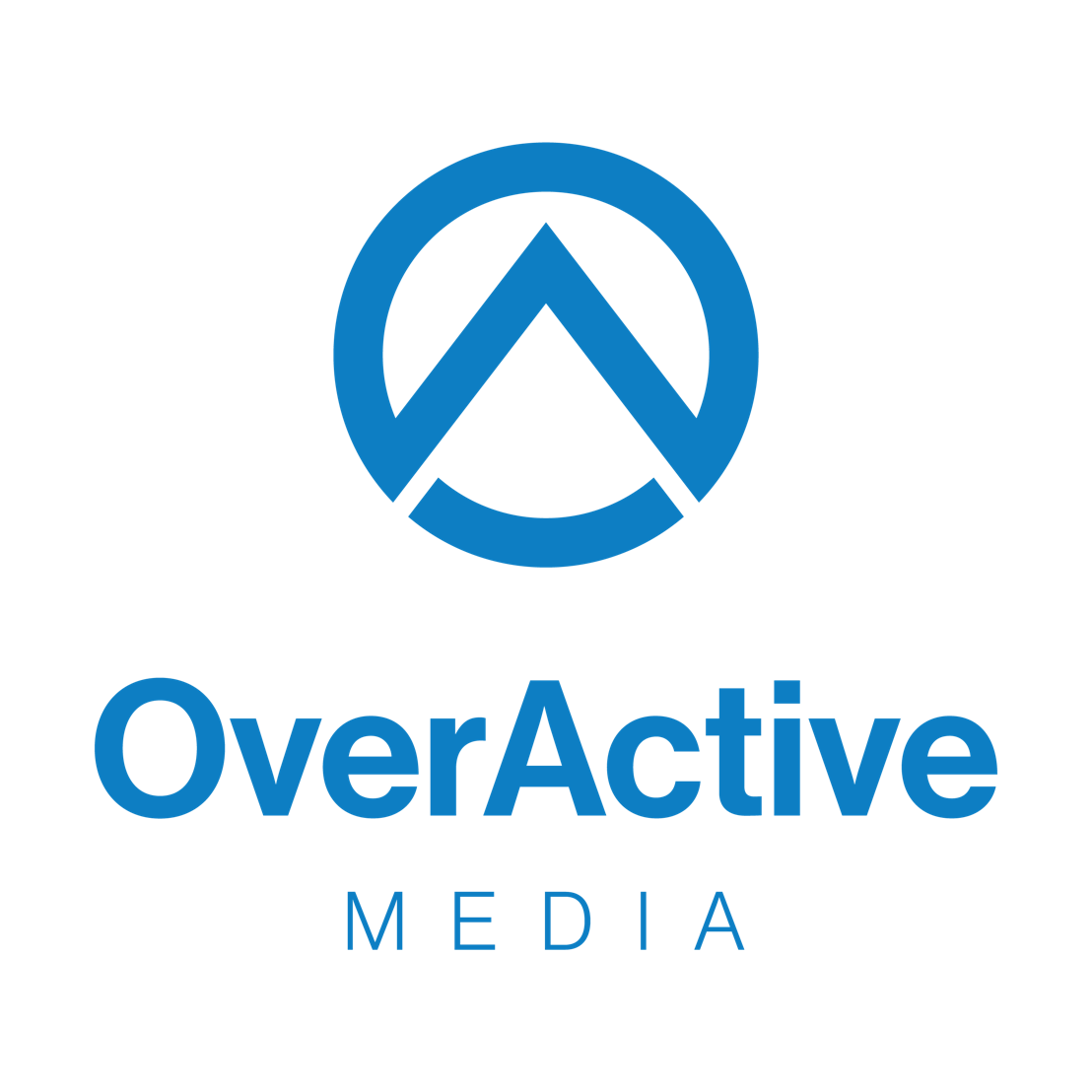 “Robin and Wade are without a doubt two of Canada’s most-respected business and sports executives. Adding their vast experience and counsel to our Board furthers our commitment to continue building the most professional esports and entertainment company in the world,” said Chris Overholt, President and CEO at OAM. “On behalf of our entire organization, I’d like to welcome both Robin and Wade to our expanding OAM family.”

“I’m excited to be joining the OAM Board and look forward to working with its impressive team to continue to build upon the great foundation that has already been established, and to further solidify OAM as the premier esports organization globally,” added Brudner.

“I’m honoured to join OverActive Media’s Board of Directors at a time of such positive momentum for the company and the esports community,” added Oosterman. “I look forward to working with my fellow Board members and the OAM team to accelerate OverActive’s esports leadership in Canada and internationally.”

Robin Brudner is the former Interim CEO and Secretary General of the COC, overseeing the organization responsible for all aspects of Canada’s involvement in the Olympic Movement. Prior to the COC, Brudner was the EVP, General Counsel and Corporate Secretary of MLSE. She joined the Toronto Raptors in 1995 as Legal Counsel, before the team had its first player and later became the first female General Counsel for an NBA team. When the Toronto Maple Leafs acquired the Toronto Raptors and Air Canada Centre in 1998 to form MLSE, Brudner became the first General Counsel in Toronto Maple Leafs history. Prior to MLSE, Brudner worked in the television industry, first at CBC, as the Business Manager for In-house Entertainment Production and then as an Associate Producer.

Brudner is a graduate of the Rotman School of Management’s Director Education Program, graduated from Osgoode Hall Law School and holds a Bachelor of Arts degree (Psychology) from York University.

Wade Oosterman, Vice Chair and Group President at Bell Canada and BCE, is a highly respected executive, marketer and brand builder who has served in increasingly senior executive roles at Canada’s largest communications company for more than a decade. In addition to his senior advisory and oversight position as Bell’s Vice Chair, Oosterman leads both Bell Media as Group President and the national Bell brand team as Chief Brand Officer. Under his leadership, Bell Media has enhanced its position as Canada’s largest multimedia company with the top conventional, specialty and pay TV, radio, digital and out-of-home advertising properties in the country, while the success of the re-energized Bell brand underscores Oosterman’s position as one of the leading marketers in North America.

Oosterman is a Director of the Toronto International Film Festival and TIFF Bell Lightbox, EnStream and Telephone & Data Systems (TDS). He holds an MBA from the Ivey Business School at Western University.